Every time she steps on the stage, Manasa leaves her audience spellbound with her fluidity of movements, elegant poses and exceptionally emotive expressions. The happiness that emanates from her personality is palpable as she performs what has been her passion all her life—Bharatanatyam.

Manasa took to stage at the tender age of five to perform with the wondrous mind of a keen child. As an ardent disciple of the ancient Indian classical dance form, she trained formally, from the age of five, under the auspices of Karnataka Kalatilaka Dr. Vasundhara Doraswamy, a proficient Bharatanatyam Dancer and well-qualified trainer.

Along with Masters in Dance-Bharatanatyam from Mysore University, she also finished Vidwat conducted by Karnataka Secondary Education Examination Board for Dance (KSEEBD). 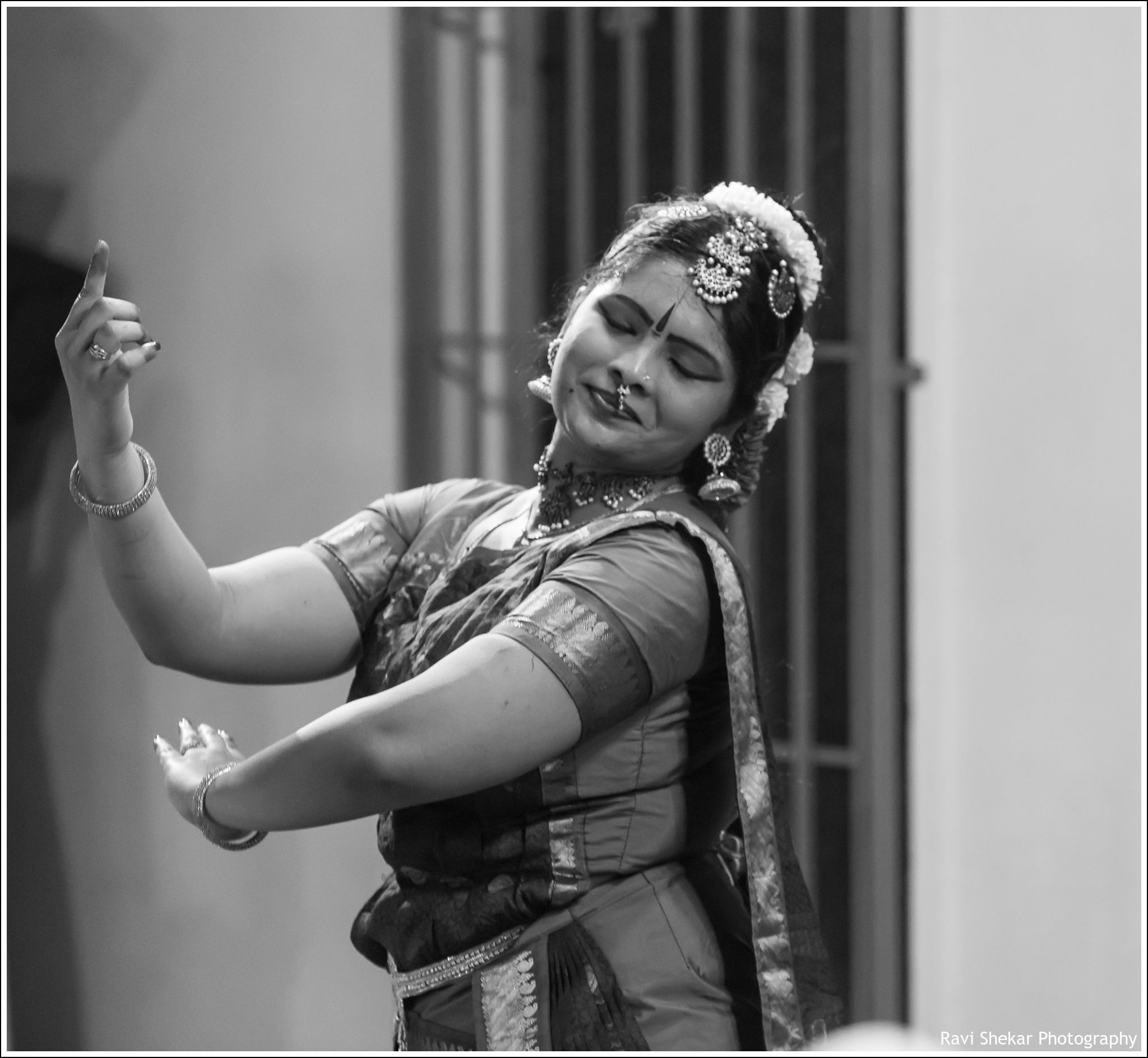 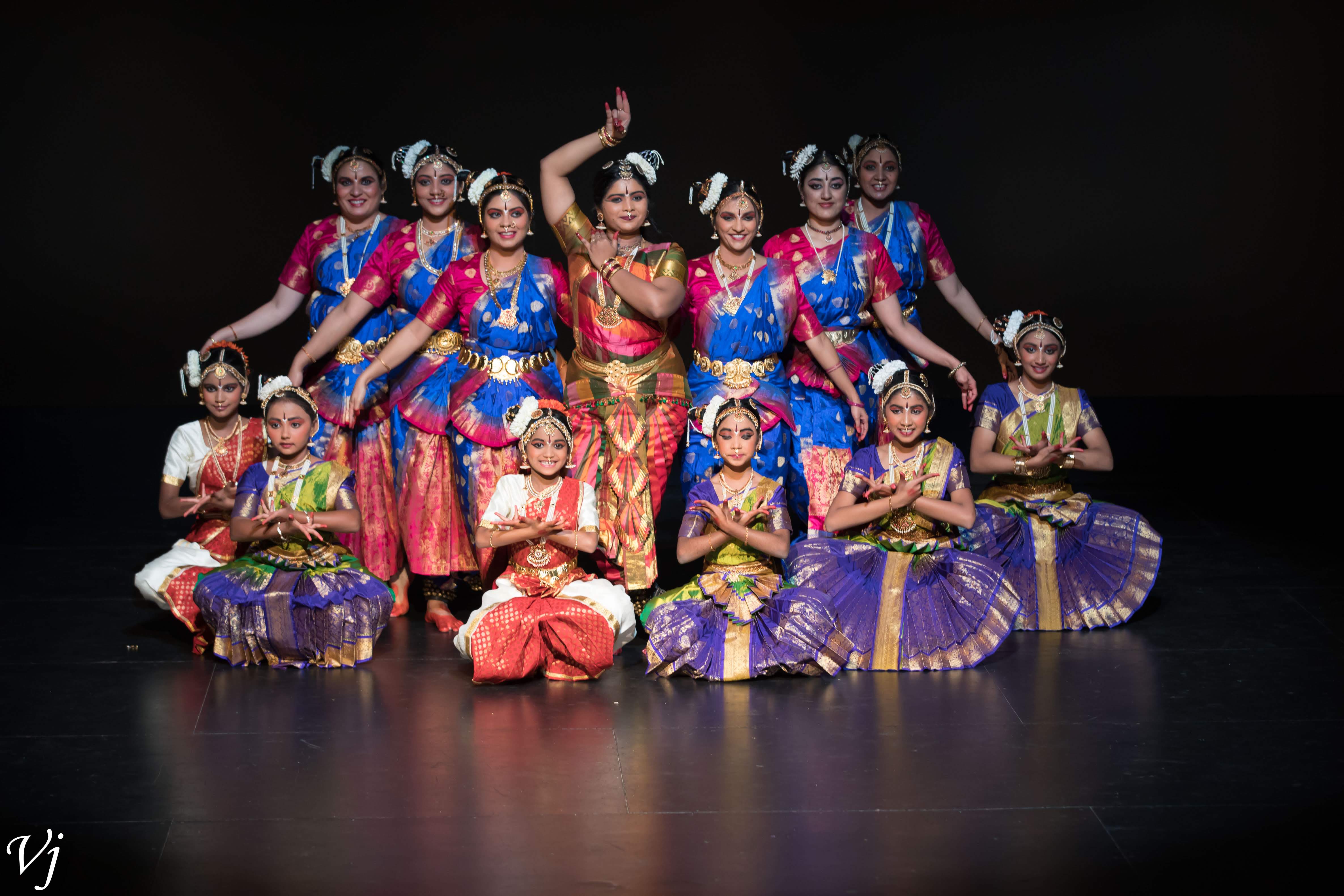 With a Ranga Pravesha performance , that garnered accolades from media and the art society and numerous on-stage national performances, she has displayed her comprehensive understanding of the intricacies of this ancient dance form. This qualifies her not only as a trainer but also as a learned judge of others’ performances.

Having presented exemplary performances in several highly acclaimed dance festivals across India, Manasa has received rave reviews from the leading newspapers, both national and regional, and art aficionados.

Her performances have been extensively covered by top Indian English publications such as, The Hindu, The New Indian Express and Deccan Herald. The regional newspapers, such as Prajavani, Praja Nudi, Star of Mysore and Metro Mysore, have also carried flattering articles on Manasa.

She performed twice at Mysore Dasara, a renowned cultural and dance festival held every year in Mysore, Karnataka, once in group and again in 2012.

In 2010, she performed at Lokrang, the famous cultural festival that is a part of “Incredible India” tourism campaign. She performed in Pravah Festivals at Jodhpur and Goa in 2014.

After moving to US, she has been touring the country presenting her riveting dance concerts apart from serving as a Bharatanatyam trainer.

Currently located in Bay Area, she aspires to utilize the knowledge she has gained, through her perseverance and hard-work, numerous commendable on-stage performances, several years of teaching and judging, to promote this complex sophisticated dance form.

She has started Nrithyamanasa Performing Arts Center to hold professional classes for people wishing to make it as a career.

She wants to organise workshops to generate more interest in this ancient Indian classical dance. She plans to arrange dance contests to showcase and encourage the budding young dancers.

With her passion and dedication, Manasa Nagaraj has become an excellent Bharatanatyam dancer. Now all she desires is to spread, share and utilise her knowledge about the dance form in all plausible ways to benefit others.

Connect with me on Social Media 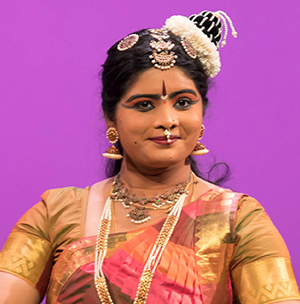